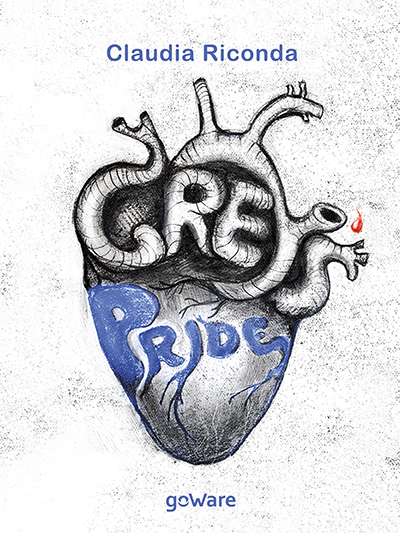 How Grey’s Anatomy Has Changed Our Lives

Can we deny being disciples of Grey’s Anatomy? No, in faith we can’t. Grey’s Anatomy has changed our lives: we now know what it means to clamp the aorta, and we’ve become experts at performing a tracheotomy right on the sidewalk, on someone who was flattened by a truck, using just our Parker pen. Grey’s Anatomy’s family—Meredith, Cristina, Owen, Derek and all the other doctors—has become our own family. We can forgive them anything—escapades, affairs, wacky diagnoses and outrageous mistakes in the or. Anything, except one thing: not being real.

Claudia Riconda was born in Florence and has been working at the Italian newspaper “la Repubblica” since she was 20. She wrote Le vite nuove. Storie da un’altra Italia (Limina Edizioni, 2004, with a preface by the astrophysicist Margherita Hack). For Absolutely Free Editore she has published Room Service (2011), Io sono Max (2011, under the pseudonym I. W. Survive), iDre@ms. L’estate del divano amore (2014), S-Ex (2014), and Star Loves (2015). For goWare Grey’s Pride (2015, Italian version) and Forte vento laterale (2016), a collection of the best news stories she wrote for “la Repubblica.”