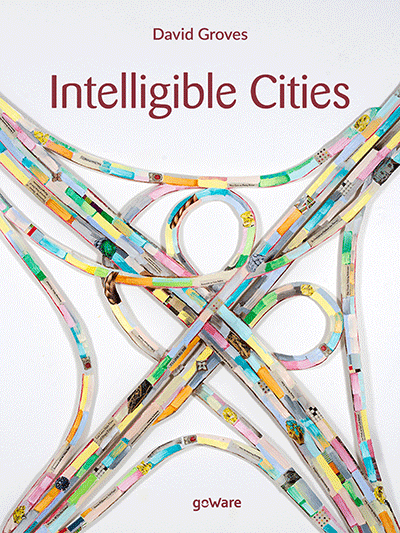 Exactly fifty years after the conversations recorded by Italo Calvino in Le città invisibili, Marco Polo and the Emperor Kublai Khan meet once again, this time to discuss the weird and wacky ways in which the inhabitants of 26 cities communicate with strangers who arrive at their gates speaking an unknown language. With a few sad exceptions, each city has devised an almost perfect method for language sharing, using translation buckets or hypnosis, game theory or computation, sexual intercourse or divine inspiration, magic rivers or reflections, drawing on the arts of music, dance and painting, and on the wisdom of plants, birds and fish. It is for the reader to decide if this is a fabulous travelogue up and down the Silk Road from Xanadu to Venice, a treatise on translation in the form of a comic novel, an allegory of friendship between people and peoples, or a series of bedtime stories in which the cities themselves are like female characters out of The Arabian Nights. In any case, Intelligible Cities is a distant tribute to Italo Calvino from a writer resident in Aotearoa New Zealand, a linguist and a traveller, deeply versed in things Italian.

David Groves studied at the Universities of Cambridge and London. After three years as English Lector at Genoa University, he was appointed Head of the Italian Department at the Polytechnic of Central London, and became an examining Fellow of the Institute of Linguists. He then moved to Aotearoa New Zealand as Senior Lecturer in Italian Language and Literature at the Victoria University of Wellington. In 2004 he was nominated Cavaliere dell’Ordine al Merito della Repubblica Italiana for services fostering Italian-New Zealand relations. Since retiring from academia, he has worked as a freelance translator.